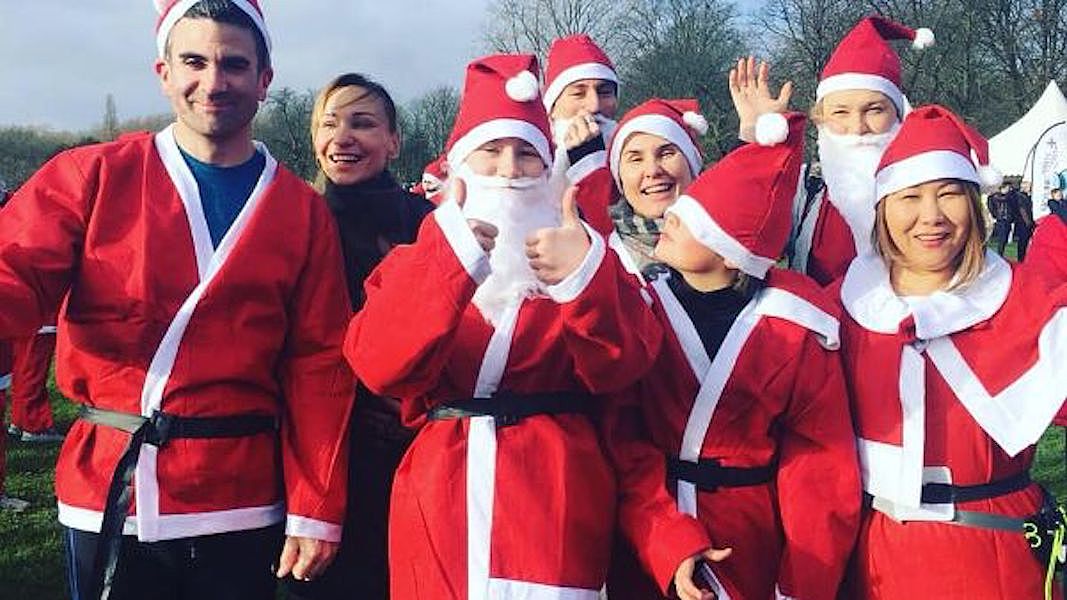 Anton is running the London Marathon on behalf of HealthProm in April 2020
25 Feb 2020
Challenges, Events, Fundraising

Anton (first left in above photo) is running the London Marathon in April so we spoke to him about his motivations and why he decided to fundraise for HealthProm.

What motivated you to get into running?

I started running for enjoyment when I was about 20 - I was studying Russian in Bulgaria and lived near a running track, so just fell into the habit!  Listening to Russian rock music on headphones while running round a track turned out to be a good method of learning the language.  Over the years I've done quite a few charity running events (like the Superhero Run and Santa Run for HealthProm), which are fantastic fun and very inspiring.  Anyone who does Parkrun (a weekly 5k free running event held in most towns) knows this is a seriously addictive pastime - you'll see me at my local event in Watford most Saturday mornings!  Then I got interested in longer distances about 2 or 3 years ago - I'd done half marathons in St. Albans and Windsor, and started to get a taste for the challenge of the full 26.2 miles...

What did you learn running your first marathon?

Last year I ran my first marathon in Brighton.  It was an amazing experience - like running through a giant street party.  Incredibly there were only a few patches on the course where there were no crowds cheering the runners on - most of the way round the streets were thronged with people waving and handing out drinks, energy gels and sweets (jelly babies are definitely the way forward for running).  There were also quite a few street bands - drumming groups and little combos, which I particularly appreciated.  My main learning points were - keep up a serious training regime in the run-up (you never feel you've done enough training), and hold something back on the day for the last 4 miles... it's still a LONG way.

Why did you choose to raise money for HealthProm?

I've been a supporter of HealthProm for many years now.  I'm particularly drawn to the idea of supporting vulnerable children.  Having studied and lived in some deprived regions of the former Soviet Union, I've seen first-hand how often things we take for granted in the UK can be lacking to a shocking extent.  Having two children of our own brings it home all the more.  I'm particularly drawn to supporting a small organisation - the projects are very carefully targeted and grounded in excellent research into what is genuinely valuable at a local level - which I don't think is always the case with larger charities.

Most importantly, how do you plan on celebrating once you have crossed the finish line?

Getting over the finish line will be its own reward!  But I will definitely be making a (limping) beeline for the nearest local - preferably one serving a good Yorkshire ale. 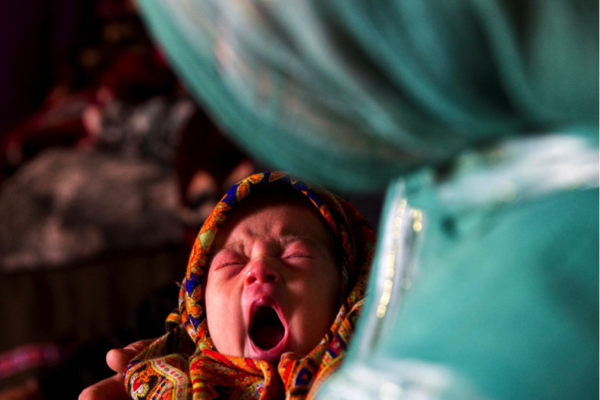 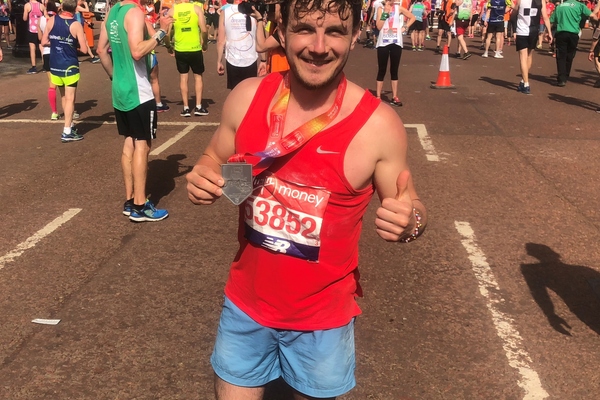 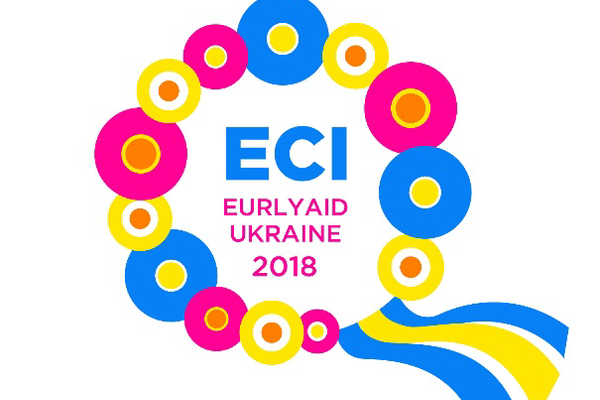 29 Jan 2018
HealthProm is registered in England & Wales under charity number 1100459 at Voluntary Action Islington, 200A Pentonville Road, Kings Cross, London N1 9JP. We use cookies to improve your experience using this website. To learn more, read our privacy policy.
Log in | Powered by White Fuse