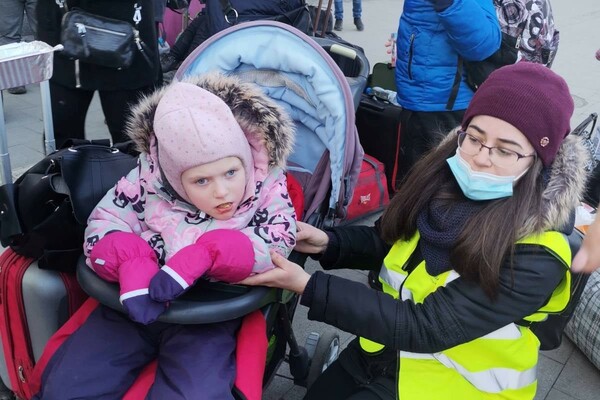 An update on our Ukraine Emergency appeal

Please read an update on how your donations have helped children with disabilities and their families so far, and the challenges they are still facing
20 Apr 2022
News, Project Updates 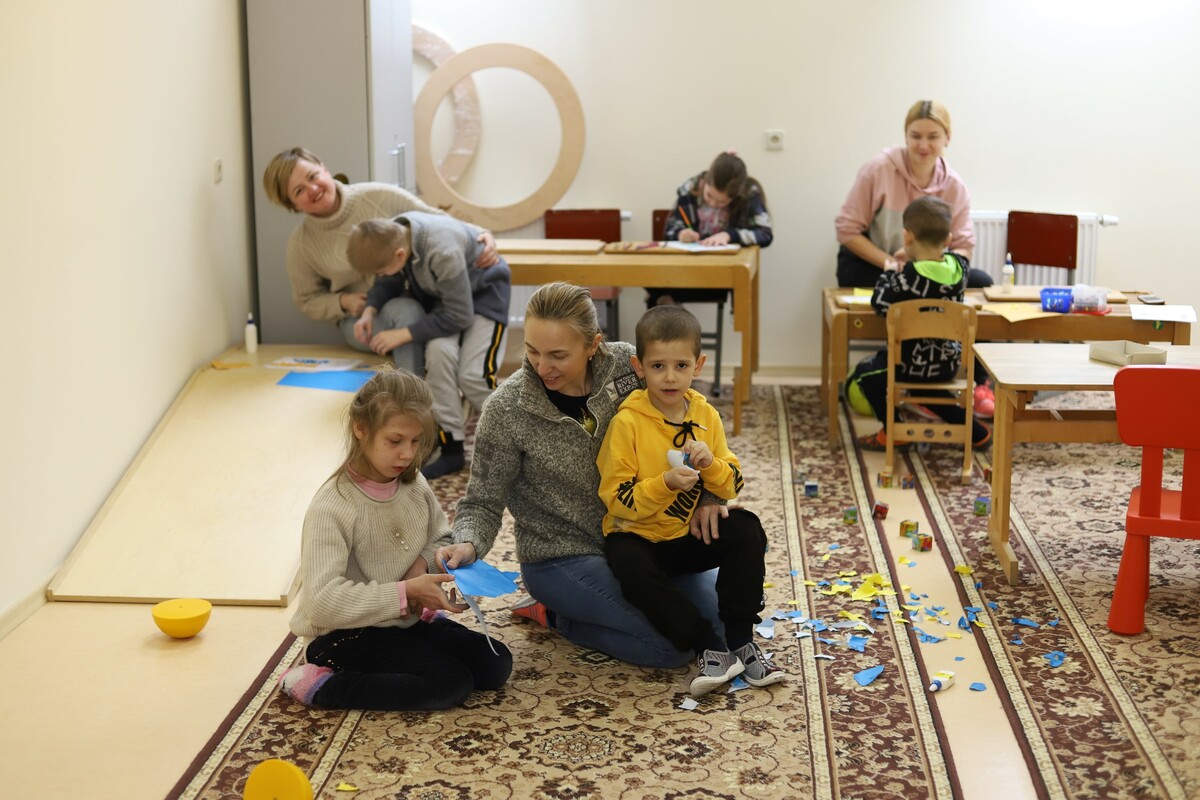 Almost two months after the launch of our Ukraine Emergency Appeal, we wish to provide you with an update on how your donations have helped children with disabilities and their families so far, and the challenges they are still facing.

We have distributed the emergency funds collected so far to three Ukrainian NGOs set up by parents of children with disabilities, all of which are located on evacuation routes on the way to Poland.

The journeys taken by these families are fraught, in very over-crowded trains, often passing through danger zones.  One mother described having to stand for 18 hours, her teenage daughter – a wheelchair user who had to leave her wheelchair behind - sharing a seat with three other people. Their journey took them through Kharkiv region, while under bombardment.  With no electricity or mobile connection in their home city in Luhansk region, she could not let her parents know that they had left. They were exhausted and extremely frightened, but received heart-warming support en route and then in Poland.

Open Hearts in Vinnitsiya, and the Dzherelo Centre in Lviv are meeting and caring for these families, on their way to Poland and beyond. The Dzherelo Centre, which has pioneered support for children with disabilities and their families, has created an environment for children to play and for their mothers to rest and recover a little. Natalia Siredzhuk, from The Dzherelo Centre, writes, ‘Children with disabilities come to L’viv and find temporary shelter in Dzherelo. They and their mothers are exhausted, confused and scared. We all feel like family here, we have never experienced such a strong emotional bond with strangers. These people really want to go back to their cities, to go home.’

In Zaporozhie, the community organisation Aware Autism Parenting has prepared a flat for refugee children with disabilities and their mothers fleeing from nearby Mariupol’, and they are buying up and distributing humanitarian supplies to them.

During Covid Autism Aware Parenting brought children with autism and their families together in weekly online sessions to help them to socialise, and these connections are proving vital in the new wartime conditions: Nataliya Ostrogliad writes, ‘For some children, staying in touch like this is the only anchor to their previous life.’

HealthProm’s work in Ukraine developed and strengthened networks between parents of children with disabilities and their organisations. The trust and social media linkages built are now proving indispensable. Olga Lozhechka writes from Poland:

‘It’s so good, that despite the fact that we have left Ukraine, we’re still able to help each other. Today I received a cry for help from the mother of a child with a disability in our city, which is now occupied territory. She urgently needed vital medication for her child, that isn’t available there, and which is very hard to get hold of even in the unoccupied parts of Ukraine. I put a message out on the phone group that the activists campaigning for Early Intervention in Ukraine set up. Within five minutes the medication was found, and ten minutes later we found someone who could deliver it…’

Thank you to everyone who has donated so far!

If you would like to make a donation to our appeal today, to help our partner organisations provide assistance for more vulnerable children with disabilities in Ukraine, please click  Donate

We will continue to update you on our work as the situation develops in Ukraine. We, as ever, advocate for the protection of children with disabilities and their families affected by the conflict. 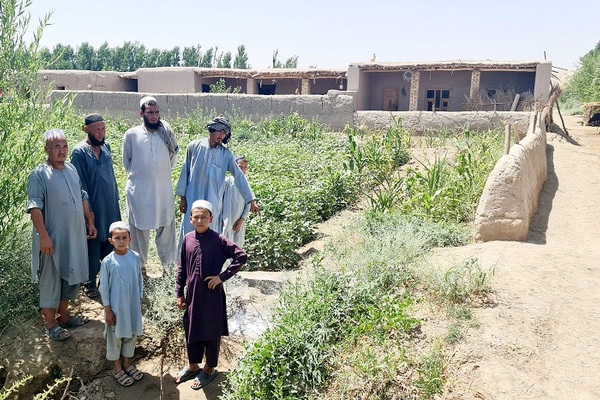 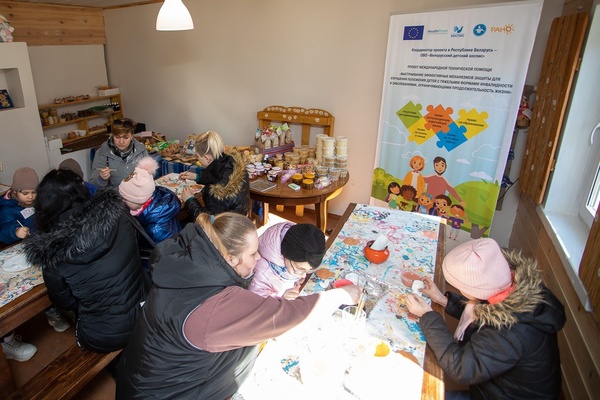 An update on our project in Belarus 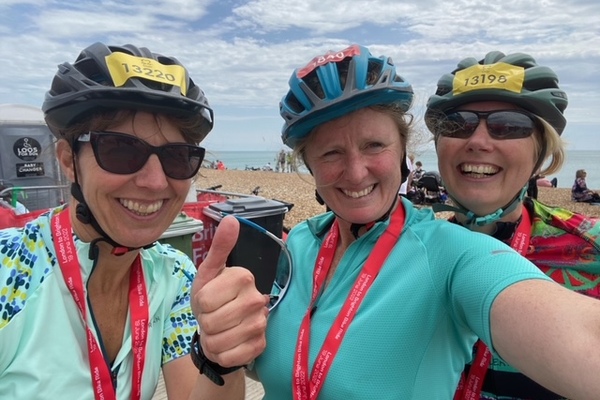 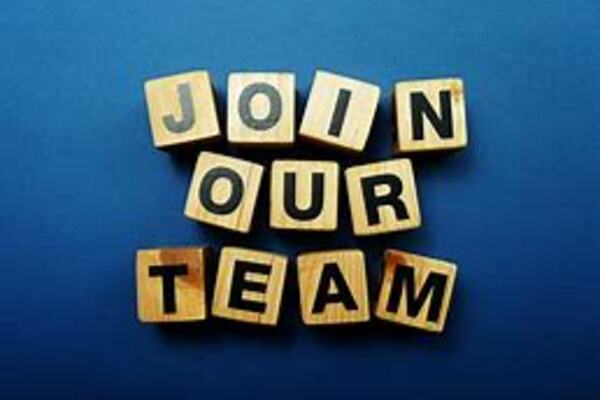 10 May 2022
HealthProm is registered in England & Wales under charity number 1100459 at Voluntary Action Islington, 200A Pentonville Road, Kings Cross, London N1 9JP. We use cookies to improve your experience using this website. To learn more, read our privacy policy.
Log in | Powered by White Fuse