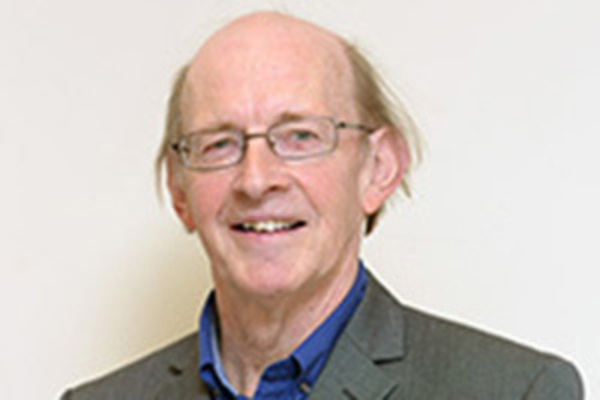 After studies at Oxford and teaching in Ghana and the UK, Simon has spent a career working in international development. He has directed UK Department for International Development (DFID) programmes in Africa and Eastern Europe, working with governments, civil society, multilateral institutions and other donors.  Over the years, he has helped to develop systems for improved project design, management and assessment and led the launch of the UK Government’s Extractive Industries Transparency Initiative in 2003. Simon has worked in the European Commission in Brussels and was, most recently, on the Board of the European Bank for Reconstruction and Development, an international financial institution that supports projects from central Europe to Central Asia.

Olga joined HealthProm in 2019. She has over 20 years of senior professional experience with the International Federation of Red Cross and Red Crescent Societies (IFRC) in different settings, roles and countries.  These include Head of Office of the IFRC in Turkmenistan; Head of Region in the British Red Cross covering Eastern and Central Europe, Central Asia and South Caucasus, Mongolia and Afghanistan; Head of the IFRC Delegation in Kyrgyzstan; and Head of the IFRC team in Ukraine. In 2013, she joined the IFRC Regional Office for Europe in Budapest as an Advisor in the area of strengthening financial sustainability of national Red Cross and Red Crescent Societies through building domestic resource mobilisation programmes.  She has been in her current role as Head of Partnerships and Resource Development covering Europe and Central Asia since 2015. In addition to her expertise in resource development and mobilisation, Ms Dzhumaeva also has strong experience of managing large operations and programmes in areas such as tuberculosis prevention and control, HIV prevention, the needs of older people, women and children and complex disaster response. 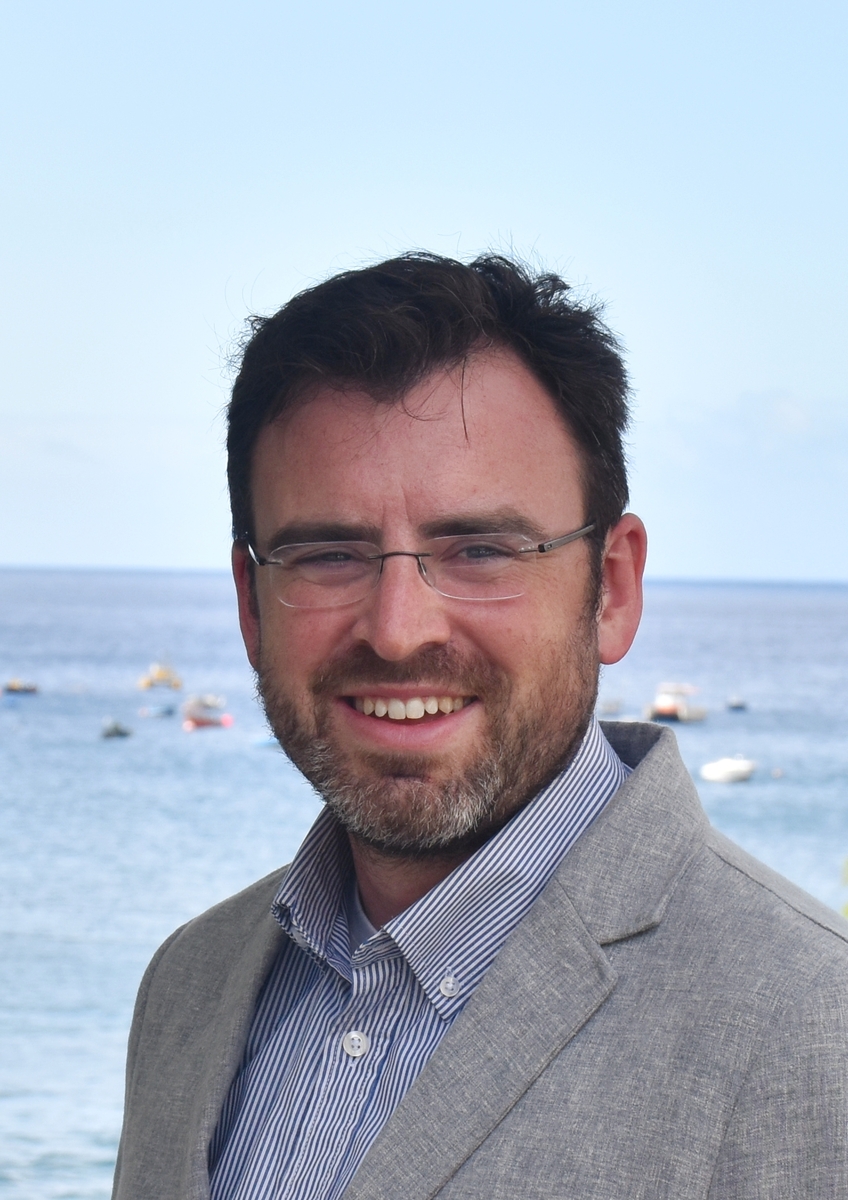 Richard joined HealthProm as a Trustee in January 2019. As a solicitor working in the British Overseas Territory of St Helena, Richard helps ensure HealthProm operates on a sound legal footing.  Richard has experience working in charity law, including in helping to provide legal support to the operations of a major NGO throughout Africa.  He hopes to be able to help HealthProm achieve its goals and fulfil its mission.

Andrew started his career as a hospital doctor and General Practitioner. After working for a charity in Afghanistan, he entered into the UK public health system where he has worked as a Director of Public Health in the NHS and in Local Government both in the North West of England and in London.  For the last 20 years, as an advocate of population health and wellbeing, Andrew has been leading teams across organisations where the focus of the work has been on the strategic development and delivery of preventative health services and emergency planning.

Joe has a professional background in academic research and university teaching, having previously worked as a social care practitioner and manager. He is currently Research Manager for Scottish Autism where he is leading a number of collaborative projects focused on improving support practice. He is also an Honorary Research Fellow at the University of Aberdeen and Associate Editor of the journal Good Autism Practice. A social anthropologist by discipline, Joe has a longstanding interest in Russia and Inner Asia. He spent several years undertaking field research in Southern Siberia, working mainly within indigenous Buryat communities. He studied at Hull, Cambridge, and Indiana before earning his PhD from the University of Aberdeen in 2010. He was subsequently a Research Fellow at the Max Planck Institute for Social Anthropology in Germany and has taught at the Universities of Tuebingen and Halle-Wittenburg.

Co-opted as a Trustee in 2019, Zubair is a research and programme management professional with 20 years of experience in international development impacting the performance of diverse organisations in collaboration with government entities, top leaders, and key partners. He has worked for the United Nations, the Canadian International Development Agency (CIDA), BBC Monitoring and the Government of Afghanistan among others. In Afghanistan, he has been a key contributor to the coordination and effectiveness of international aid, the strengthening of national budget processes and public finance management, sub-national governance and the promotion of representative democracy. Zubair’s research interests are centred on the analysis of policy intervention in the international arena, governance, the promotion and management of resilience, and the politics of public health. He currently works as a consultant for BBC Monitoring and as a Senior Non-Resident Fellow at the Centre for Conflict and Peace Studies, a think tank based in Kabul, Afghanistan.

His professional expertise is in supporting corporate clients with all manner of risk and compliance issues including fraud investigations, business and regulatory disputes, anti-bribery and corruption matters, and sanctions compliance. He provides regular commentary to print and broadcast media on geopolitical and business risks. Tim has served as an elections monitor in Central Asia, the Caucasus and Africa for the OSCE and EU. In addition to undergraduate and graduate degrees, he has professional certifications in managing sanctions risk and Caspian Basin energy, and has recently qualified as a Certified Fraud Examiner (CFE).

Barbara Profeta has twenty years of overseas experience in humanitarian and development work, across a variety ofpositions and organisations, including the Red Cross Red Crescent Movement, the UN family, NGO and private consulting firms. She has been managing offices and programmes in a dozen of different countries on four continents, with a major focus on fragile and conflict-affected environments. Holder of a PhD on International Public Health and Policy at the London School of Hygiene and Tropical Medicine, since 2008 Barbara has engaged in programmatic and advocacy work related to the strengthening of distressed health systems and linking research and operations. Barbara is currently working as Senior Health Advisor for Global Programme Health and Eastern Cooperation Domain at the Swiss Development Cooperation agency. She is likewise a board member of the Thematic Working Group on Fragile and Conflict Affected States and an advisory group member of the Private Sector Engagement Thematic Working Group attached to the Health Systems Global research network. Since 2021, she is also an Honorary affiliate at the Institute of Development Studies (UK) and Sussex University.

Work for us View our current job vacancies to join our fantastic team
Volunteer Join our team of volunteers and give you time to change lives
HealthProm is registered in England & Wales under charity number 1100459 at Voluntary Action Islington, 200A Pentonville Road, Kings Cross, London N1 9JP. We use cookies to improve your experience using this website. To learn more, read our privacy policy.
Log in | Powered by White Fuse