"Life in the village is getting better". 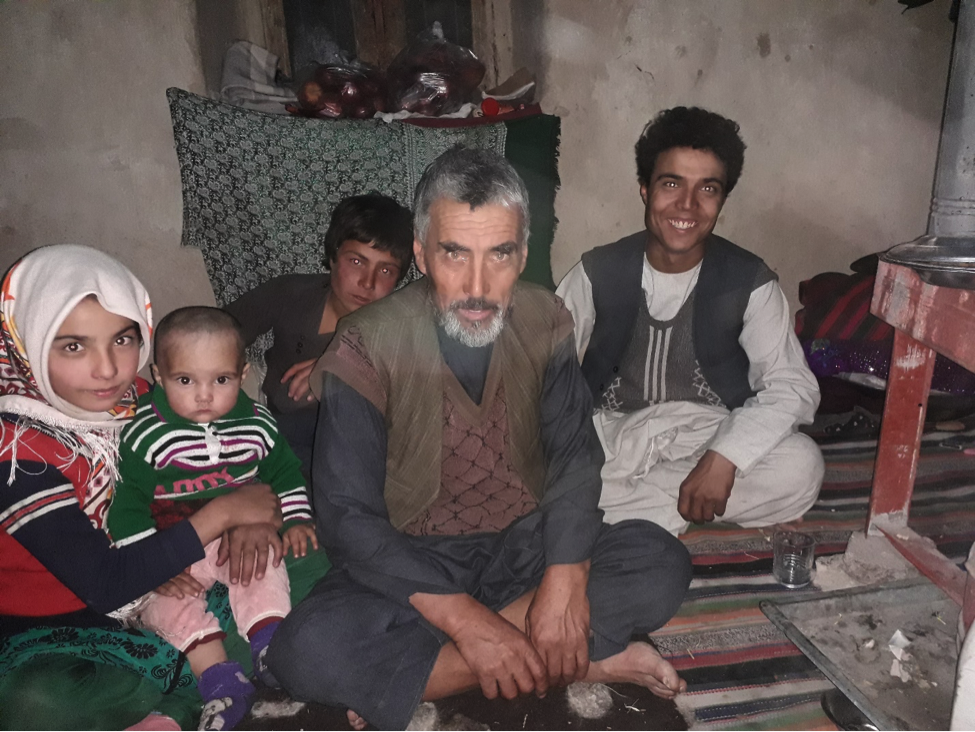 For over 30 years, Sayed Aasa lived with his wife and eight children in Mazar-e-Sharif, the capital city of Balkh Province, Afghanistan. As he got older, he found it increasingly difficult to earn enough to feed his children. His young sons worked as labourers in the city to contribute to the family’s income, but they were not able to find work consistently. In addition, increasing household expenses such as rent, water and electricity made daily living very costly.  Sayed says:

In the city, I could not afford to feed my family and had to pay for the water, electricity and the rent.

So he decided to move to Charkent district, where he was originally from, as he had heard from villagers that life was getting better there. Villagers were able to use the support provided by our project to improve their crops. They were not only able to make a decent living, but also to make some savings.

By relocating his family to the village, he not only saved on bills and living expenses, but benefited from healthcare and livelihood services provided by our project and managed to make a better living. Villagers initially supported him to re-establish himself, but he now has steady work on a pistachio farm and earns enough to feed his family, and his sons can easily find work.

HealthProm has been working to promote health and livelihoods for families in mountain villages of Balkh province since 2008.